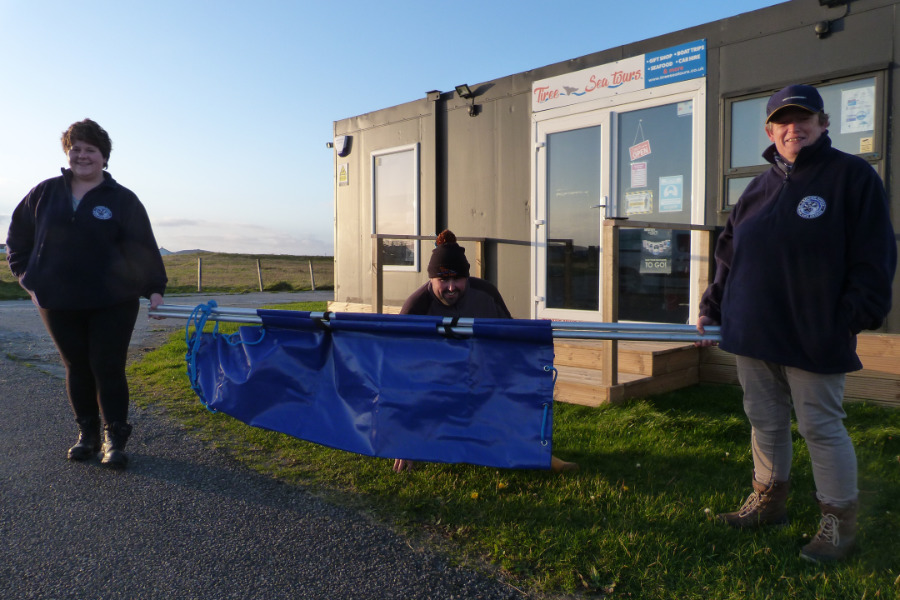 'SEAL' of approval for our Shark Carrier

Super happy to receive a 'SEAL' of approval for our Shark Carrier. Or.. in other words; the diversity of applications for our carriers.

We are excited to share with you something fun and hopefully useful too!

Hayley who heads the Tiree Ranger Service of the Tiree Community Development Trust in Scotland contacted us as she needed a stretcher to carry injured and sick seals.

The BDLMR (British Divers Marine Life Rescue) team on the island could do with something to help them carry the seals over a distance which would serve better than the blankets they were using at the moment.

As we had not come across an enquiry like this and did not have a specific device for the job in hand, we looked at our existing range of products and the shark carrier sprung to mind.

We showed her visuals and videos and Hayley confirmed that it looked like a fantastic piece of kit and that she would love to order one.

As the team relies on volunteers and especially during this time is under severe financial pressure, we offered the device at a reduced price so the purchase could be justified.

Then, after a few days since it arrived, she wrote this;.

“Hi Maureen & Clem,
We have had so much success with the carrier.
We rescued another seal this morning and got you some footage of the seal going on the carrier and it worked perfectly!
That's five we have had on the carrier now.
This is the busiest season the team has ever had
Thank you so much and take care
Hayley”

Check out the video, view the photographs and read the press releases, as Hayley and her team were extremely creative finding the funds. 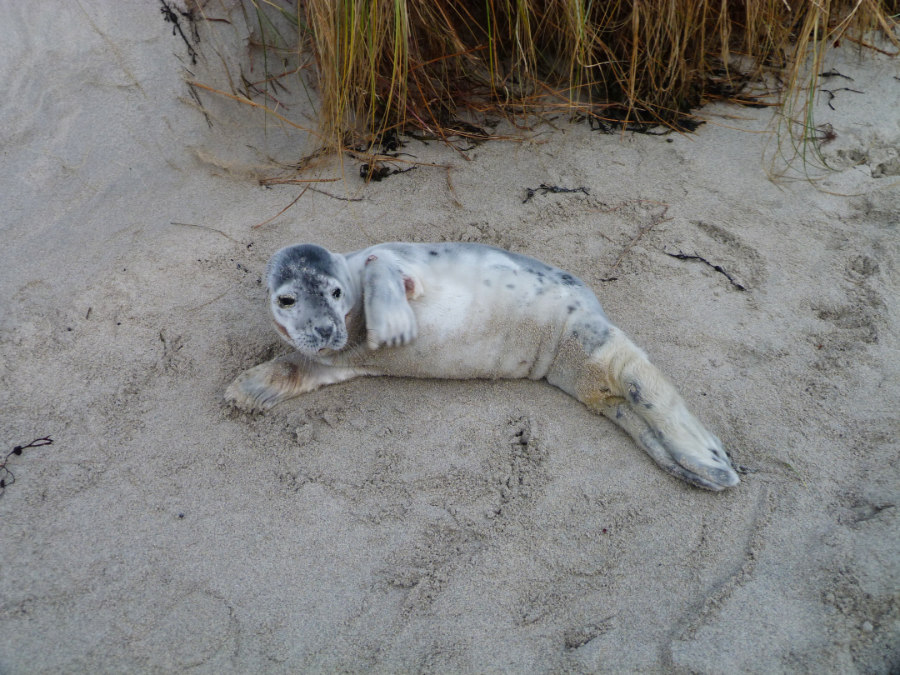 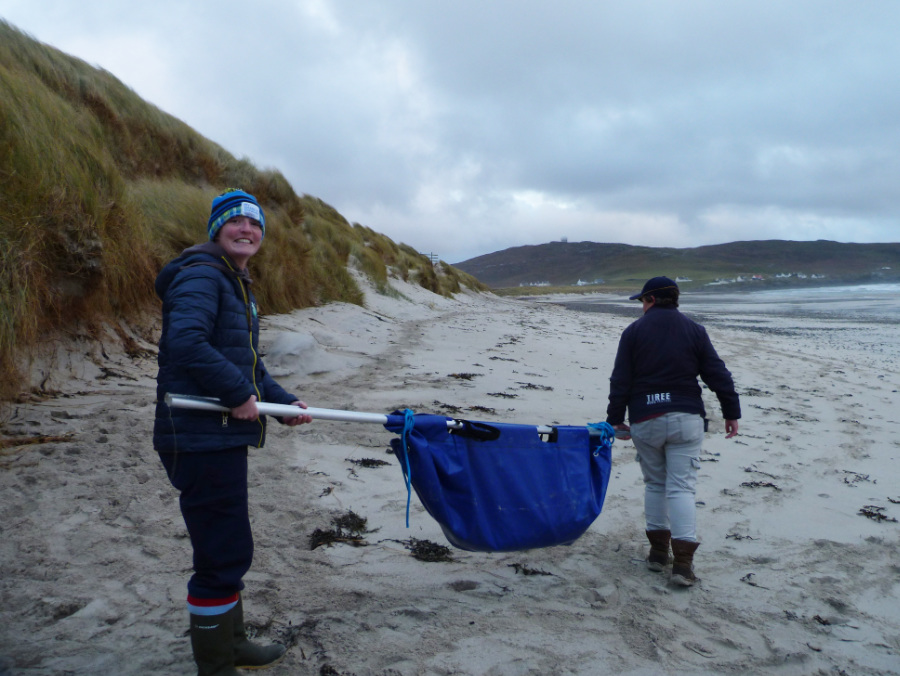 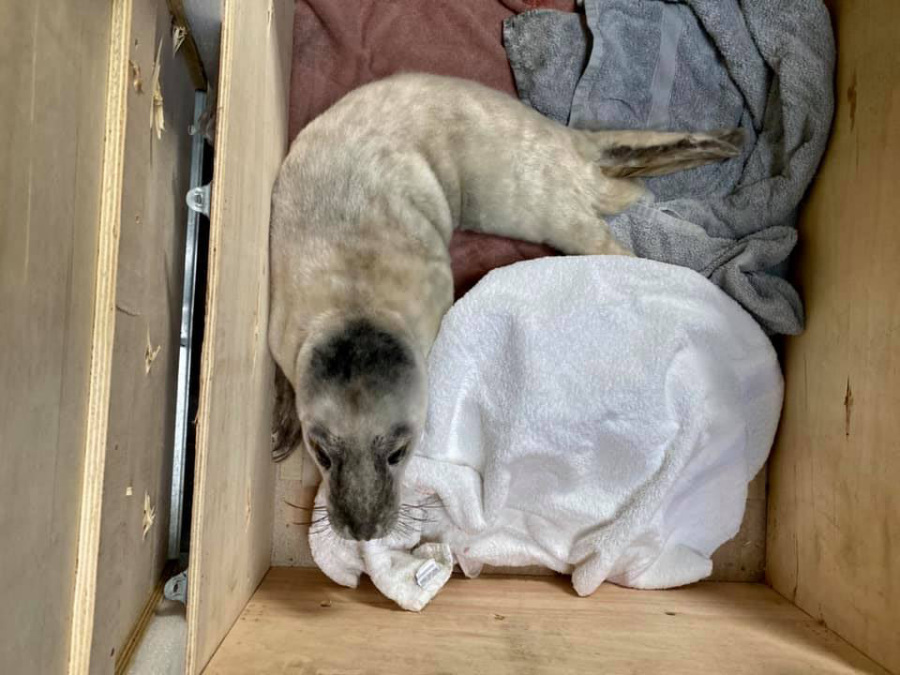 Read the news story in the mainland paper - the Oban times.

Read the wonderful story of our 'Seal' of approval in the local island newspaper.